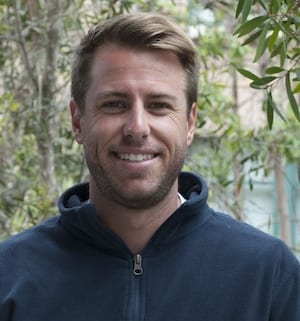 
Alex Abelson is a Ph.D. candidate in the Law Lab. In 2013, he received his undergraduate degree in Physics from Oregon State University (OSU). After graduating from OSU, he spent two years working in the defect metrology division of Intel in Hillsboro, OR. In the Fall of 2015, Alex began his Ph.D. studies in Materials Science and Engineering at UC Irvine. Since joining the Law Lab in 2016, Alex has focused on structural, chemical, optical, and electronic characterization of quantum dot thin films, motivated by their potential use in next-generation optoelectronic devices such as solar cells. Alex also enjoys mountain biking and playing with his dog. 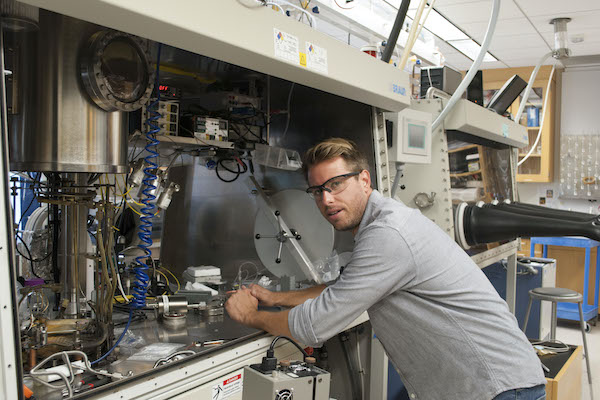