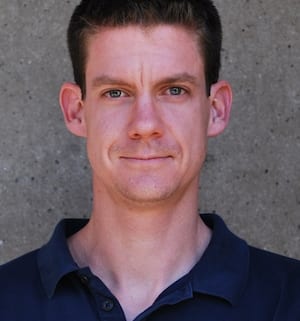 
Professor Matt Law joined the Chemistry Department at the University of California, Irvine in 2008. He received his Ph.D. in Chemistry from the UC Berkeley in 2005, where he investigated the synthesis, properties, and device applications of oxide nanowires under the direction of Peidong Yang. For this work, he was named a 2005 Young Investigator by the Division of Inorganic Chemistry of the American Chemical Society and was awarded the 2006 IUPAC Prize for Young Chemists. His postdoctoral research with Arthur Nozik at the National Renewable Energy Laboratory focused on the development of quantum dot solar cells and photoelectrochemical water splitting devices. Matt’s research interests are driven by the challenges of energy conversion and storage and the conservation of global biodiversity. His research group focuses on the development of new materials and devices for solar energy conversion, including nanostructured solar cells, earth-abundant thin-film photovoltaics, plasmonic photocatalysis and solar fuels production. Matt received the DOE Early Career Award in 2010 and was named a Sloan Fellow, a Distinguished Assistant Professor for Research at UCI, a UCI Chancellor’s Fellow, and a Thomson Reuters Highly Cited Researcher (2002 – 2012). He has published ~70 papers (cited more than 26,000 times) and holds 13 patents in the areas of nanoscience and photovoltaics. 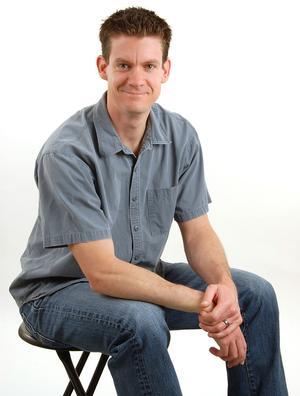